Pontiff-icating: To Liberate and Conserve

Of course, when I turned it on, I heard familiar voices. I often listen to Relevant Radio (who doesn’t want to be relevant?), and enjoy it immensely. When Father Rocky talks, I listen.

There was a plethora of opinion being given about what Pope Francis was going to do in his tenure. Of course, I remember this pontificating (pun intended) from the last conclave (which I watched with my Catholic grandmother). Everyone has an opinion. Will he be liberal or conservative? Will he move the church toward reformation or protect its central beliefs? (Of course, Drew Mariani pointed out the unlikely event of the church ever moving away from its central beliefs, which I agree with, but there’s always speculation, nonetheless.) 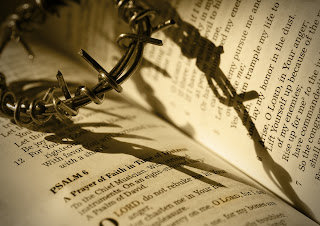 One of the women who was actually in Rome (I wish I could remember her name–brilliant woman) brought up the very important point that is the center of what I walked away with today. What we have to remember, as religious people, is that there’s going to be a fundamental misunderstanding of any major religious event by the non-religious media. Commentators on Fox News or NPR are going to talk about how “conservative” or “liberal” the new Pope will be, but those are not religious words. They are political ones. And the Pope is not a political figure, he is a religious one. So, fundamentally, the news is going to misunderstand the import of a day like today. Then Father Rocky started to talk about what it means, in a religious context, to be conservative and liberal. (Not theologically, either… bear with me.) The man is a genius; I mean it.

Several years ago, Jim Wallis wrote a book called God’s Politics, the central theorem of which was best summed up by the bumper sticker made popular in the 2004 election which read: God is not a Republican or a Democrat. While I agree fundamentally with that statement, what I wish we would talk about more is that talking about God being “not” something is so unhelpful. That’s like saying, “I am not a fish.” Well, great! You’re not a fish. Then what are you? I don’t treat you in accordance with what you are not. I treat you in accordance with what you are. Either what you show me you are, or what you tell me you are, but regardless… I need to know what you are. So, if I could write a similar (to Wallis’) book about Father Rocky’s assertions, it would be called: “God’s Theology: God is both a liberal and a conservative.” 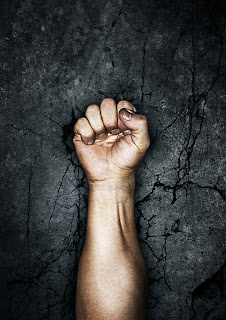 If we look at what these words really mean, then God is both liberal and conservative. God is liberal in that He is merciful and gracious; He showers the world with goodness; He liberates humanity. This is the very core of liberal, the word. Liberate.

God is just. And merciful. God is holy. And forgiving. God is conserving. And liberating. Not one more than the other. Just both. So the fact that we have a polarized political system shouldn’t keep us from the important truth that God calls this Pope (like He calls all of us and all of our religious leaders) to be conservative and liberal. We are to stand up for truth, and justice. We are to liberate, and conserve. When the basis of conserving and liberating is goodness (as it is with God), then both conservative and liberal are good things to be.

Freaky, I know. But no less true.