You Say Goal, I Say Gooooooooooal... 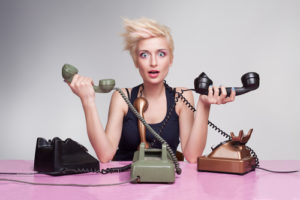 A fellow author recently posted on her Facbook page about goals that writers have. It got me to thinking about the trajectories that different careers take, to wherever they’re going, and how hard it is to predict a person’s road to success.

For instance, I have one writer friend who wrote the book of her heart, self-published it, and made millions of dollars. She didn’t win any awards before she published this book, but after, the book has gone on to win award after awards. She didn’t hit the NYT list or the USA Today list (although she did hit the Amazon bestseller list), but she is still selling books hand over fist and gaining readers and loyal fans all over the world. She’s been speaking on panels and traveling, having a blast writing more books, but enjoying her success because it has been huge, and fast.

I have another author friend who won a Golden Heart, published the book before the statue had even gotten shipped back to her house, practically, and went gangbusters with her first book. Lost traction with her second book, and then hit the NYT list with her self-published third book in a completely different genre, then went back to her first publisher and has a happy and successful career with them again.

The author friend who posted about goals has a book deal with a major publisher, writes incredible books, and is the most humble person you’ll ever meet. Very successful and driven, but humble. I have no doubt that her books will someday hit the NYT bestseller list. She’s among those authors who just write like they belong there, until they get there. But her books are crack-good. I read them in an afternoon and then sit on my thumbs until the next one comes out. 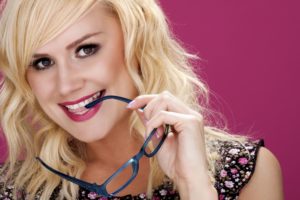 I have another author friend who has won award after award for different books, has something like thirty books out in a four-year career, and makes almost as much money publishing with small and medium presses are her husband makes with a high-ranking job in an IT hotbed. She never won a Golden Heart or a RITA (yet), but she has a marketing background and just knows how to sell the crap out of her books. Super successful.

At my first RWA Conference in Orlando, HelenKay Dimon won the PRO Mentor of the Year award and I won a chance to have lunch with her, because I’d volunteered at the PRO Retreat. I’ll never forget her speech and the subsequent discussion that she and Jaci Burton and Jill Shalvis and I had at lunch that day. She said, “I never won a Golden Heart, I haven’t won a RITA. Someone might call that unsuccessful, but I can promise you that everyone’s path to success is different and I love my career.” (paraphrasing) 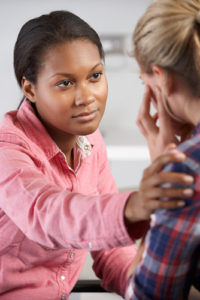 Trust me, I haven’t learned this lesson yet. I’m writing this as much as a stake in the ground for myself as for anything else. I need to remember that there are many roads, and I can only travel the one I’m on. It may look similar to or different than my friends. But it’s mine. And only I can walk it.

What I liked so much about this friend’s Facebook post was that she admitted there were some goals we just couldn’t set for ourselves. We don’t know what’s in store for us, and we can’t predict where we’ll be successful. We can only walk the road. What we can do, when thinking of goals, is to think of how we want our stories to be, and what we want the experience of our readers to be like. We can set goals. It would be unadvisable to set them in certain areas, just because of the nature of our work. But we can still set goals.

1) I want to communicate Positivity in every story. No matter how dire the stakes get and no matter how much I torture my characters, there is never a moment without hope. Ever.

I have other goals… I don’t want to tip my whole hand. But these were three that I could think of to write down. So thanks to my friends, who inspire me to keep writing, and to readers who like my characters and stories, and to God who made it all possible in the first place. I’m just feeling like today is a good day.